What You Need to Know About Fashion Marketing

By Campaign Creators
May 15 read 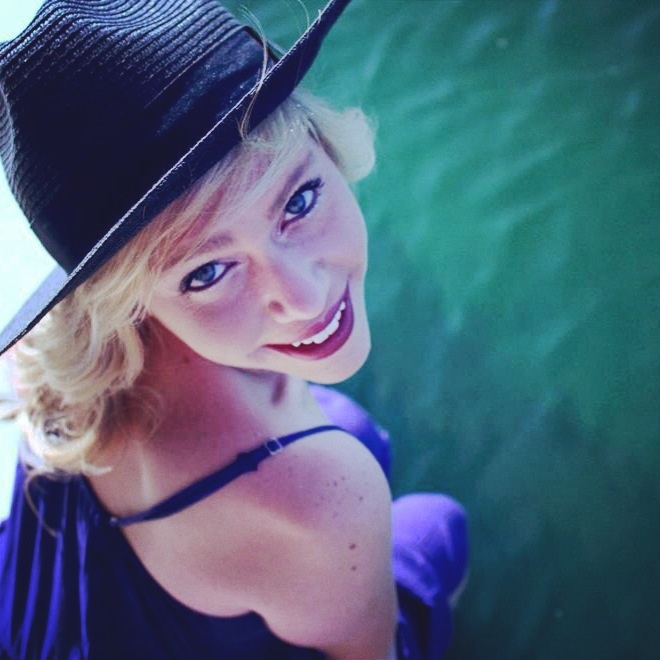 It was Fashion Week in London last week and these luxurious and exclusive events are held in well-known cities around the world annually. Fashion advertising is continuously changing to accommodate with the rapid transformation in consumer interests.

There's no question that digital advertising is quickly surpassing print. This may be true, but digital and print marketing have different advantages within the fashion world.

Advertisements have more room to grow when on digital platforms. Digital advertising campaigns can be done with videos, interactive pop-up ads, or other various creative approaches, which can increase engagement with consumers because people have the ability to engage directly with the brand.

Print is still very “in”

Even though fashion magazines have seen a progressive drop in sales since 2008, their presence has yet to vanish for several reasons. For starters, the economy is coming back. As the economy recovers, people have more money to spend on leisurely items-- like fashion magazine subscriptions.

In addition, many magazines are able to hide behind their brands. Bigwigs such as Vogue and Vanity Fair are prestigious in the fashion industry and will likely never go out of business simply for their iconic status.

Change in your approach

Creativity, innovation, impact, and memorability are the four criterion that can push an ad to reach its full potential. It’s difficult to include every element in a single advertisement, but these four aspects interest people of all ages. In order to make up for the generation gap and the ever-increasing changes in consumer awareness, brands have to advertise on different platforms with slightly different target audiences but all containing the same underlying goal.

Fashion marketing is dependent on appeal. In order to appeal to people, the message has to be relevant and easy for people to connect with. The icing on the cake is to have an ad that is also physically and emotionally appealing.

Burberry has generated some advertisements that do just that.

In this video, the purpose is to sell the iconic Burberry scarf... but that wasn’t the focus of the video. The video depicts two children who met in Shanghai and become friends. On a cold day, he takes off his scarf and puts it on her. The little boy moves away but vows to come back. He comes back as a very elderly man and as he reminisces on his past, he witnesses a woman take out the same scarf and give it to who is assumed to be her grandchild. Not only does the video appeal to a greater audience in its cast of Asian and Caucasian actors, it targets people who adults who have kids and the elderly. The commercial also is cleverly based on the idea of childhood friendship, which is relatable for everyone.

When it comes to appeal, the cliché is having a very pretty model wearing the product. This appeals to not just guys, but also girls. The good-looking model is clearly appealing but when the viewer looks at it, they want to have hopes that they can look like that or have the same appeal. This ad is a standard ad that could show up in a magazine. Although it’s a simple picture with a person and a product, it is emotionally and aesthetically pleasing. This is, a lot of times, enough for people purchase the product.

Lastly, Burberry put out a campaign titled “Art of the Trench”. This campaign is on the Burberry website and consists of a large photo gallery with people from all over the world wearing Burberry trench coats in different situations. This is most likely the best campaign because not only was it appealing, it was applicable for anyone, anywhere. There is an everlasting impact from the campaign saying that real people—not models—can wear the trench coat and still look good. It also shows the versatility of the coat itself to be practical in different environments.

What do you see as the future of fashion marketing? Let us know by commenting below.

A digital marketing strategy can be a company's greatest asset in today's increasingly digital world. It provides the framework...
By Campaign Creators
Jul 8 read

We’ve realized that there are so many mistakes to avoid when trying to make and use buyer personas and even more things you need...
By Campaign Creators
Nov 18 read