How to Run a Successful Crowdfunding Campaign 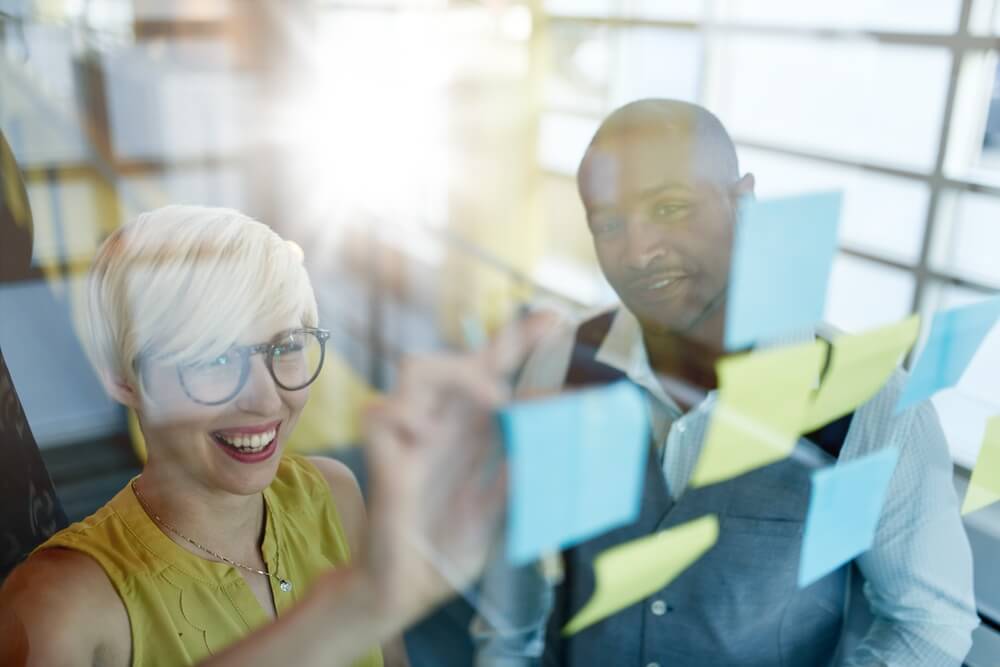 No successful crowdfunding campaign planner “just wings it.” For a product to be funded, it needs passionate support and trust from consumers. A great idea alone won’t raise a million dollars. But an idea with proper planning and execution just might. Different platforms are better fit for certain campaigns, so finding the right one is your first step.

The top three outlets are GoFundMe, Kickstarter, and IndieGoGo. GoFundMe is primarily used for personal fundraising and charity donations. Kickstarter and IndieGoGo are better fit for creative projects and are a great outlet for inventors with lack of capital.

A thorough description is essential if you want anyone to invest. Whether you’re telling a story about rebuilding a bakery destroyed in riots or raising capital for the next gaming system, a good story is crucial. Make it quick, comprehensive, and emotional if necessary. A good story will catch the eye of possible donors, media, and big-time investors. Yet you will need more than just a story to succeed.

Let’s face it, people in the digital age don’t like to read. They want to be told what they need to know without having to put out any effort. This is why a video is one of the best investments you can make for your crowdfunding campaign. High-quality photos and a comprehensive, professional video will push your campaign past the sea of mediocracy.

Raise some Excitement Before the Campaign

Highly successful campaigns usually release their idea long before it goes to a crowdfunding platform. Use your current audience, even if it’s just a group of friends, to spread the idea as far as possible. If the campaign is for charity, you’ll have an easier time receiving media coverage and should be able to find a spot in local publications without much trouble. Bigger companies won’t have much trouble creating hype before the campaign, as they can offer hints and sneak previews to their audience. Small companies can write blog posts on their own website ahead of the launch. These make for great social fodder and can help you tell your company and product story. The idea is to have people dying to know more about the offer before it’s out, and rushing to the campaign on it’s first day.

A comprehensive social media campaign is one of the best ways to spread the word. As mentioned before, this should come long before the crowdfunding page is live. Posting pictures, quotes, testimonials, videos, and features to Facebook and Twitter is another way to create a following. Use hashtags and every tool available to increase your reach. If you think social media is pointless, notice that the Coolest Cooler Facebook page has 83,509 followers. If a cooler can reach over 80,000 likes, your campaign should see at least a slight improvement by using social media.

Offer Creative and Personal Incentives for any Pledge

A list of Kickstarter’s most funded campaigns all have a few things in common. The top four grossing funds were tech products (if you consider an upscale cooler tech). Aside from the Pebble Watch, they all offered big donators the chance to meet the founder, party with the developers, or be involved in the release in some way. As I mentioned in a previous blog post, the Coolest Cooler was their #1 project, with over $13 million raised. This wasn’t just because backers had a chance to own a cooler with a blender, speaker, charger, light, cutting board, and wheels. Yes, the product sells itself, but the donation options are optimized to gather the most funds possible. The campaign offers a basic but creative and effective incentive for people who want to donate as little at $5. For the big spenders, there’s an option to donate $2000 and have the founder come to your Coolest party and bartend.

The donors make your project possible. Thank them every chance you get. Offer better incentives than the rest and make them personalized. Let your funders know how things are progressing. Be consistent and transparent and it will inspire others to join the cause.

Provide materials for the media. High-resolution photos, detailed explanations, and a newsworthy video are likely to receive coverage and gather more donors. If you have a revolutionary project or a heartwarming cause, media coverage shouldn't be too difficult. Coverage in national publications could revolutionize your campaign.

Make sure that article or blog is optimized for search engines and readership by following the guidelines in the Rules To Blog By Checklist.

I hope these tips will help you run a great crowdfunding campaign. Comment below if you have any other suggestions or experiences with crowdfunding!

The 11 Best Shopify Apps, According to Our Experts

With Shopify being one of the leading eCommerce platforms worldwide, the recent growth in online sales has prompted many...
By Lorien Strydom
Jan 19 read

A Short Guide to Hiring an eCommerce Marketing Agency

It is a well-known fact that competition within the eCommerce industry is fierce, which is why you might be considering hiring...