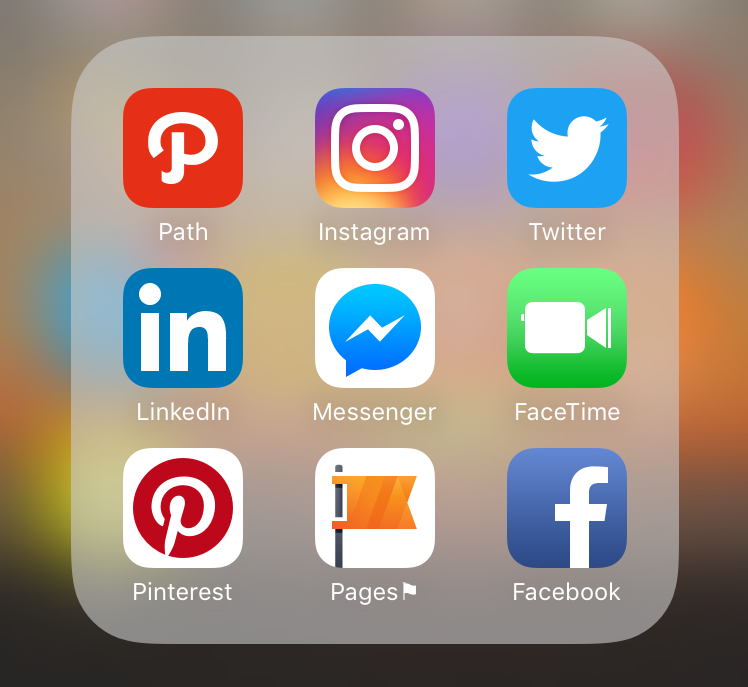 Social Media is great for a lot of things. Besides the plethora of selfies, online game requests, location updates, and cat memes that bombard our newsfeeds, Social Media does have its uses for companies particularly when looking to communicate and interact with their customer base. Like the selfie, with its varying degrees of aesthetic success, companies that are utilizing Social Media to develop these relationships are successful to various degrees from mishaps to instances of utter brilliance.

Crate and Barrel Pie Mix Up 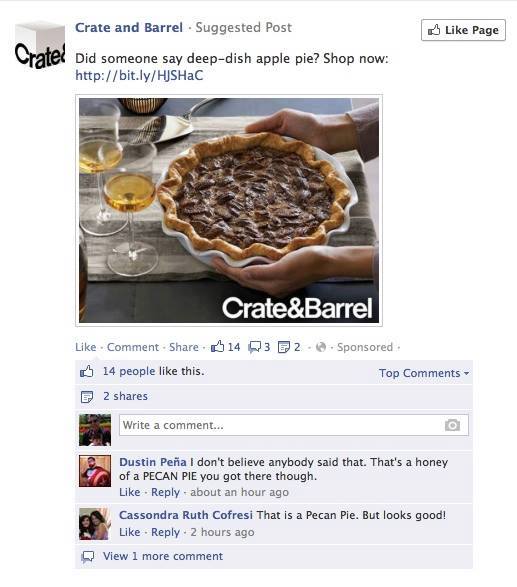 Crate and Barrel, purveyors of kitchen goods, made this obvious mistake. They probably intended to either post a photo of an apple pie or they wanted to write a post about a pecan pie. Regardless, it’s a major error, which was quickly pickup, commented on, and shared around quickly. 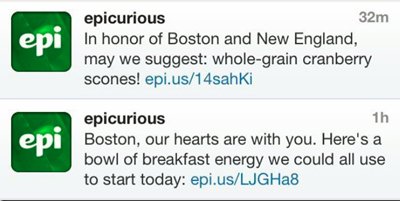 Cooking site Epicurious, known for its database of recipes, recommends a series of breakfast foods, including whole-grain cranberry scones, during the Boston Marathon Bombing Tragedy. Though probably with the best of intentions, their response to the tragedy crosses the line of inappropriate after 25 characters.

When done right, internet and social media efforts not only clearly represents a brand, but also gains traction with news outlets and bloggers who are will to spend time on posts exclaiming their brilliance...ahem. Anyways, these examples below intelligently integrate the immediacy of social media while demonstrating the importance of providing entertaining content. 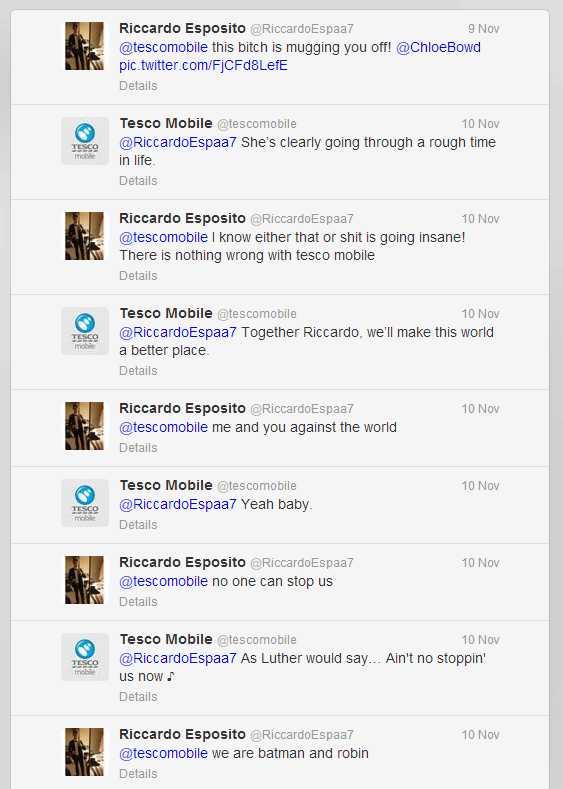 You can read the complete dialog HERE, and I would, since it will be the best thing you will read all day. The back and forth between the user and Tesco, a British grocery store, is classic - but when they include and get Yorkshire Tea, Jaffa Cakes, and Cadbury involved it becomes EPIC. The conversation demonstrates what is possible when a brand utilizes social media and actively interacts with consumers and other brands. It’s utopian and a tad too perfect, but skillfully sets the bar high for marketers, social media managers, and companies.

The best uses of social media marketing requires constant attention to details, being mindful to current events, a bit of wit, and little luck.

Several years ago, Periscope, a live video streaming app, made its way onto the social media market. The platform, which...
By Campaign Creators
Nov 18 read