How to Avoid a Social Media Disaster Social Media can be a powerful marketing tool, yet a treacherous one if used incorrectly. While many businesses have used social media to grow and succeed, others have nearly run their business into the ground.

Here are some of the more notable social media disasters in the last couple years. I hope you can learn from their mistakes.

Whether this blatantly racist tweet was intentional or not, it caused serious trouble for Home Depot. After a flood of angry responses, the company responded with, "We have zero tolerance for anything so stupid and offensive. Deeply sorry. We terminated the agency and individual who posted it."

Lesson: Have a co-worker take a look at your message before sending it out. What may seem harmless to you might be incredibly offensive to others and cause a social media disaster.

The strip club chain Spearmint Rhino really screwed up on this one. The Melbourne location released a baby picture of one of their “dancers” on Facebook with a caption asking users to guess which girl it was. The employee running the account failed to notice the VHS time stamp was from 1998…

First piece of advice here is to follow the law and standard human morals. Next would be not to publicize your crimes on the Internet.

This video was labeled as “The Most Racist Commercial Ever.” Mountain Dew hired controversial rapper, Tyler the Creator to conceptualize an ad targeting a young demographic. Adweek speculated that this resulted because “brands desperately want street cred.”

Although the video didn’t immediately blow up in their face, it was criticized across national media shortly after it was released. The video was condemned for downplaying violence against women and promoting black stereotypes.

What’s even better was that Tyler didn’t actually expect Mountain Dew to use his thoughtless pitch.

He called the concept, "some stupid idea I come up with five minutes before the meeting.” And later said, “Yo, are they serious… they actually liked it."

Moral of the story: Don’t blindly trust a celebrity to run your campaign.

Rather than taking the criticism and using it constructively, Amy had a bit of a meltdown. She responded with: "I'm not stupid all of you are. You just do not know good food. It is not uncommon to resell things. Walmart does not make their electronics or toys so lay off!!!"

Takeaway: Stay levelheaded while using social media. One slip of the tongue can make your company look immature and unprofessional.

Come on Kenneth, have a little compassion. The man has an offensive history of Twitter use that is far from politically correct. In 2011, during the bloody protests in Egypt, he posted: "Millions are in uproar in #Cairo. Rumor is they heard our new spring collection is now available online at..."

Recently, he decided it would be a great idea to mock the conflict in Syria as well: "'Boots on the ground' or not, let's not forget about sandals, pumps and loafers. #Footwear"

Lesson: Don’t use war and conflict to benefit financially. Social media users tend to get a little angry.

Some days you just have bad luck. The American Rifleman was definitely unlucky when they posted, “Good morning, shooters. Happy Friday! Weekend plans?”

The seemingly innocent tweet just happened to coincide with a movie theater shooting in Aurora, Colorado. Failure to check the news led to a disaster for the magazine.

Takeaway: When running the social media for a large organization, always check current events before posting a possible misinterpreted message.

Ketchum Loses at Their Own Game

You wouldn’t believe that a PR company would be creating their own bad press, but Ketchum’s vice president managed the feat. Before a meeting with FedEx, one of Ketchum’s biggest clients, the vice president tweeted, "I would die if I had to live here!"

He was referring to Memphis, the hometown of FedEx. The managers at FedEx did not take kindly to his opinion.

Note: Use caution when posting to personal social media accounts. The Internet is like a small town.

You would think the social media specialist for Red Cross would be an expert in Hootsuite, but apparently that’s not the case.

Gloria Huang intended to post this tweet: "Ryan found two more 4 bottle packs of Dogfish Head's Midas Touch beer... when we drink we do it right #gettngslizzerd" to her personal account but instead sent it out to the 1.5M Red Cross Twitter followers.

The Red Cross was able to redeem their credibility with the use of humor and a rapid response with "We've deleted the rogue tweet but rest assured the Red Cross is sober and we've confiscated the keys."

A spokesperson for the organization stated, “We are an organization that deals with life-changing disasters and this wasn't one of them.”

Moral of the story: Learn how to use your social media tools and avoid #gettngslizzerd.

What social media snaffoos have you witnessed? What did you learn from their mistakes? Let us know by commenting below.

In addition to our custom solutions, we are now offering low-cost, high-impact digital assets to help you quickly evolve online, starting today. 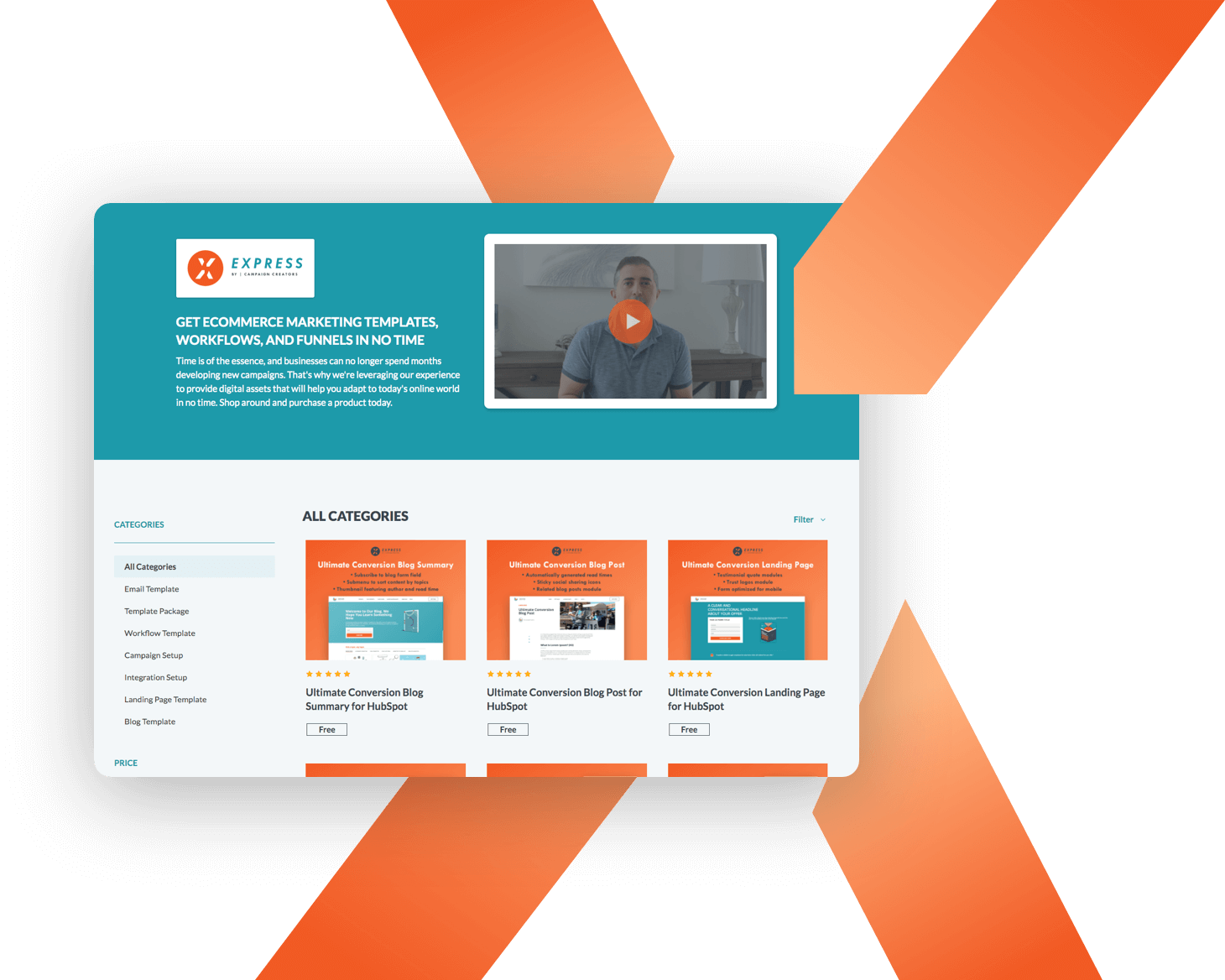