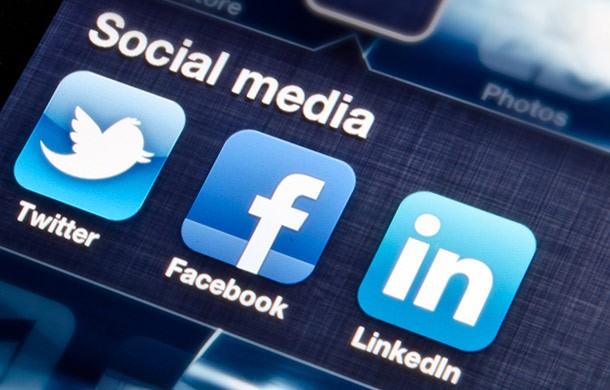 The use of social media marketing is becoming more widespread, with most small businesses now using Facebook as a way to reach their customers. According to recent research conducted by Constant Contact, Facebook was second only to email as the preferred way for small businesses to connect one-to-one with customers.

Among small businesses that said social media marketing in general was effective, 83% said that Facebook was at least moderately so. Only 46% said the same of Twitter, the second-ranked social channel.

Why is social media marketing becoming so popular? It’s fairly inexpensive and easy to use. However, there are so many things to consider – Facebook, Twitter, Google +, etc. – that managing an effective social media campaign can be incredibly time consuming. If you’re not sure what you’re doing, it pays to consult a professional. Once you have a clear strategy developed, you can look to move your social media marketing management in-house.

Several years ago, Periscope, a live video streaming app, made its way onto the social media market. The platform, which...
By Daniel Loest
Jan 11 read

HubSpot vs Pardot MAS (Which Is Better for Lead Nurturing?)