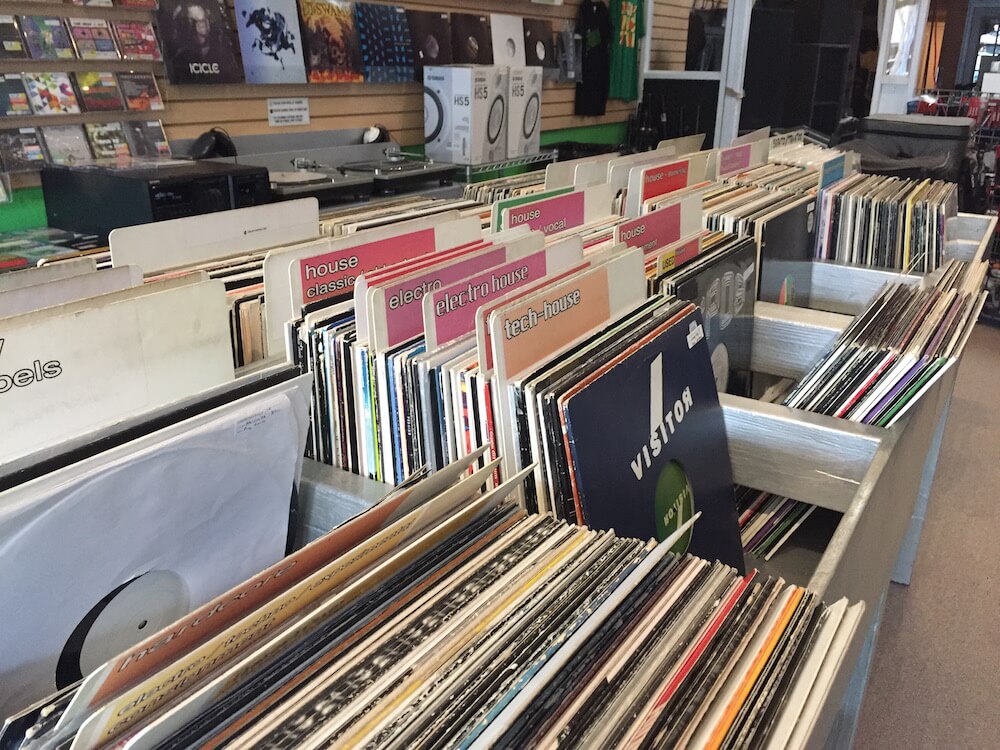 The world of music no longer comes in the form of a record, compact disc, or a cassette. As is already known, music has gone digital, just as about everything else that we used to use tangibly, such as books, pictures, and newspapers.

One of the most popular services in the digital music market is Spotify. Spotify is a commercial music streaming service that was launched in October 2008 by Swedish startup Spotify AB, and as of 2016, has 100 million users. Spotify offers a wide variety of music to their listeners and subscribers as they have partnered with various record labels that include Sony, EMI, Warner Music Group, and Universal.

YES - Spotify should be considered a social media network. Why? Spotify, with its integration with Facebook and Twitter, has allowed listeners to leverage their following on those social networks, simultaneously creating a social platform of their own. In this respect, by offering us another way to connect and socialize with friends, Spotify has become the newest social network.

Spotify does not only allow for their users to connect with the music that they provide, but also helps them connect with their friends. Spotify allows users to integrate their account with existing Facebook and Twitter accounts. Thereafter they are able to access their friends'/followees' favorite music and playlists.

Facebook compatibility allows Spotify users to share music with Facebook friends through the use of the service's inbox. Spotify users are able to send tracks or playlists to friends who are then able to play them through their Spotify account. Spotify, with its integration with Facebook and Twitter, has allowed listeners to leverage their following on those social networks, simultaneously creating a social platform of their own.

Spotify has changed the way we socialize with friends, becoming the newest “social network”. No longer do we have to tell our friends “check out this song I just listened to” instead they can now just follow our playlist, and listen to that one song. On Facebook, you can like your friends' status updates, but with Spotify, you can like a song your friend was just listening to, or you can listen to it as well-- making it as if you are with them enjoying it.

Spotify is capitalizing on the fact that music is an item that brings to people together, and that our relationships with music is deeply personal and intimate. Music is a form of self-expression, speaking for us; shaping our identities. Spotify’s integration with social media platforms allows for us to highlight those expressions.

Spotify has changed the dynamic between personal and social engagements with music. Previously when we listened to music, it was just us who knew what song we were listening to at the time. With Spotify’s integration with social media platforms like Twitter and Facebook, those choices or preferences in music selection may be taken as suggestions or recommendations to our friends-- thus inadvertently inspiring our friends, and the music listening habits that happen later.

As more users continue to listen to Spotify and share their music consumption with their friends, we foresee the app's purpose changing from a place to listen to music to one for sharing it.

As a social media channel, Spotify looks to be a new channel to capitalize on for driving awareness (and leads) to your brand. For more ways to boost your lead generation efforts, get your free guide 30 Greatest Lead Generation Tips, Tricks and Ideas guide.

What do you think? We are interested to see what new direction Spotify takes next, and how it takes advantage of its huge social presence. Let us know with a comment below.

6 Reasons to Consider a WordPress to HubSpot Migration Now

Today's marketing is all about having the right content, so where do lead magnets come into play?